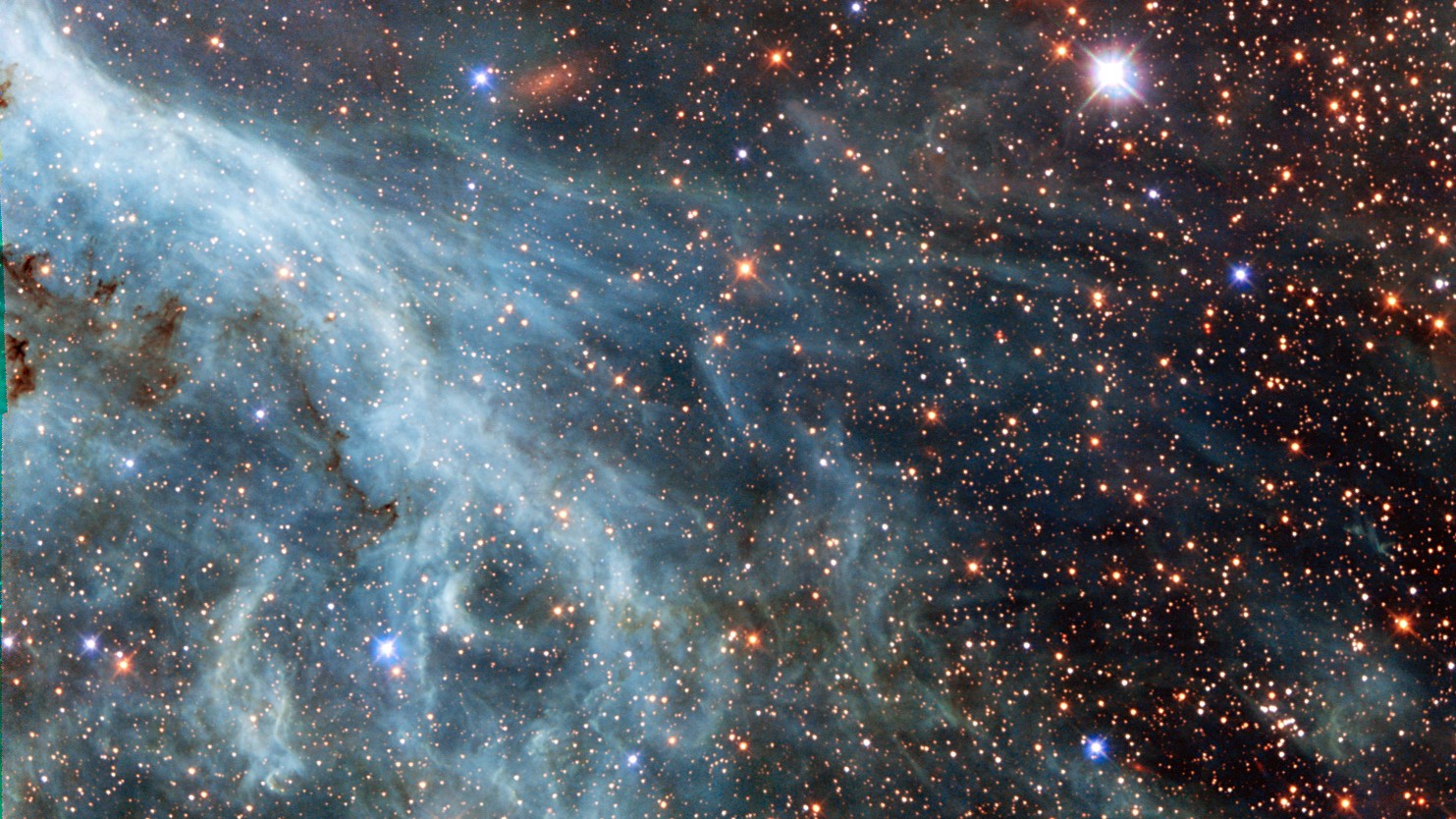 This view of many galaxies was acquired by NASA’s Hubble Space Telescope. In the upper right, you can see LEDA 58109, a lone galaxy. Two other celestial objects can be seen in the image’s lower left corner. On the right, SDSS J162557.25+435743.5 may be seen partially obscured by an active galactic nucleus known as SDSS J162558.14+435746.4, which is partially visible.

Spiral and elliptical galaxies are commonly used to categorise galaxies. This Hubble image, on the other hand, reveals a much more sophisticated galaxy classification system. This comprises galaxies with active galactic nuclei that are highly bright.

Galaxies in the image show demonstrate how many different names these star systems are known by. Others, such as LEDA 58109, have names that may be more difficult to recall because of their lengthier descriptions. Cataloguing systems that record and identify galaxies in our night sky are to blame for this.

However, no single catalogue can be considered comprehensive, and numerous catalogues overlap in their coverage of the sky. In other words, the same galaxy can have a variety of distinct names depending on whatever catalogue it’s in. LEDA 58109, for example, is recognised as MCG+07-34-030 in the MCG galaxy catalogue and SDSS J162551.50+435747.5 in the SDSS catalogue in addition to its LEDA 58109 identifier. There are also two galaxies to the right of the SDSS catalogue.

Lyon observatory’s LEDA, an acronym for the Lyon-Meudon Extragalactic Database, first appeared in 1983. The Morphological Catalogue of Galaxies, or MCG, is its formal name (or Morfologiceskij Katalog Galaktik in Russian). Between 1962 and 1974, the Russian was published in five sections. Multi-spectral imaging and spectroscopic redshift data from a dedicated 2.5-meter wide-angle optical telescope were used to generate the Sloan Digital Sky Survey (SDSS) database.