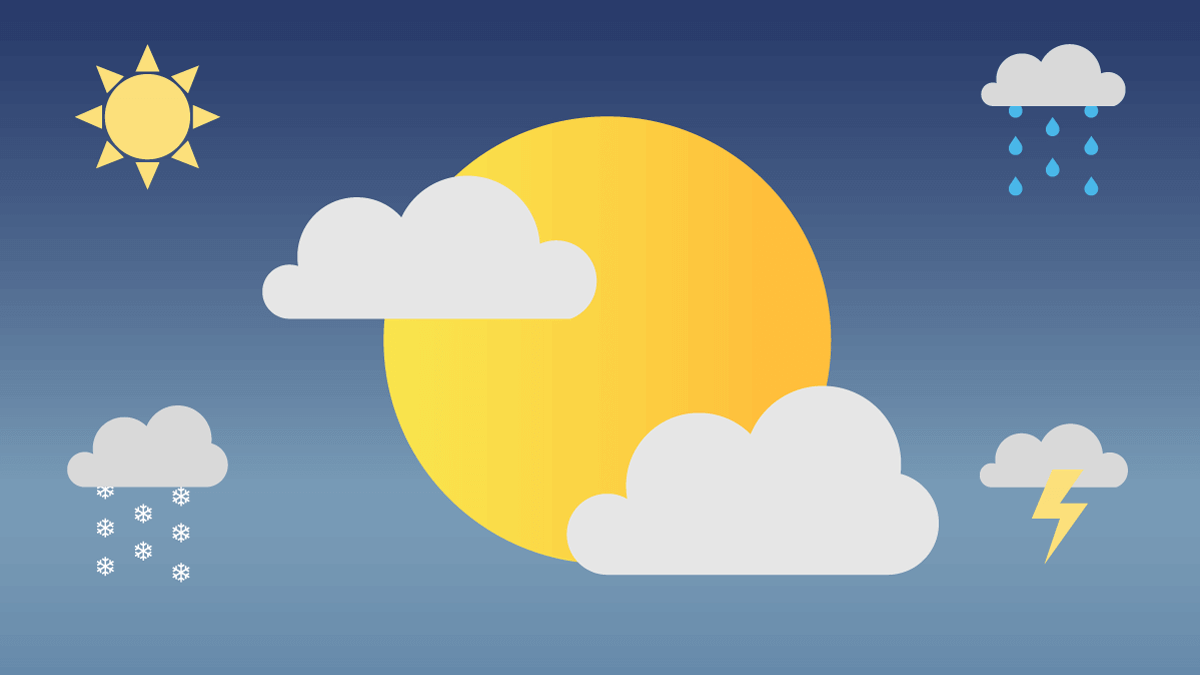 The weather forecast is extremely beneficial for the farmers and can also provide timely warnings of any future calamities. However, the accuracy of forecasts has always been under scrutiny along with the frequency of it as well. Most of the time, 6 hourly or 12 hourly updates are given, covering a large area of close to 15 square kilometers. This is set to be changed by technological giant IBM. IBM claims to have made a tool that can give hourly updates from around the world including small areas of 3 square kilometers.

See also  The death of a vibrio sufferer has been reported by authorities in Florida.

The tool is called Global High-resolution Atmospheric Forecasting System or Graf. It was launched during a tech show that was held in Las Vegas and was in collaboration of a company called the Weather Company, which incidentally IBM has bought in 2016 and also runs the Weather Channel. The Graf collects a huge amount of data from around the world through a multitude of sensors including the smartphones which have the atmospheric pressure detectors in them.

Thus, they have access to millions of crunch data which are accessed by supercomputers. They also take information from commercial flights which also have sensors for the same along with gauging of turbulence. The data collection is only going to improve with time as more vehicles and other technological devices have sensors installed in them, putting out multiple sources.

This introduction by IBM has been hailed by many as the first considerable step in putting a stronghold in the weather forecasting market after they had been docile for some time after acquiring the Weather Company. The advantage of this tool is that farmers will have equal access to weather updates all around the world and instead of being reliant on information once or twice a day, they can seek it every hour and thus plan their agriculture accordingly.

It is going to particularly be beneficial for sub-Saharan countries that could potentially transform into having a stronger agricultural hold and thus increase and improve their crop production. Whatever is the business perspective of IBM, it is definitely going to help a lot of farmers around the world, in a good way.