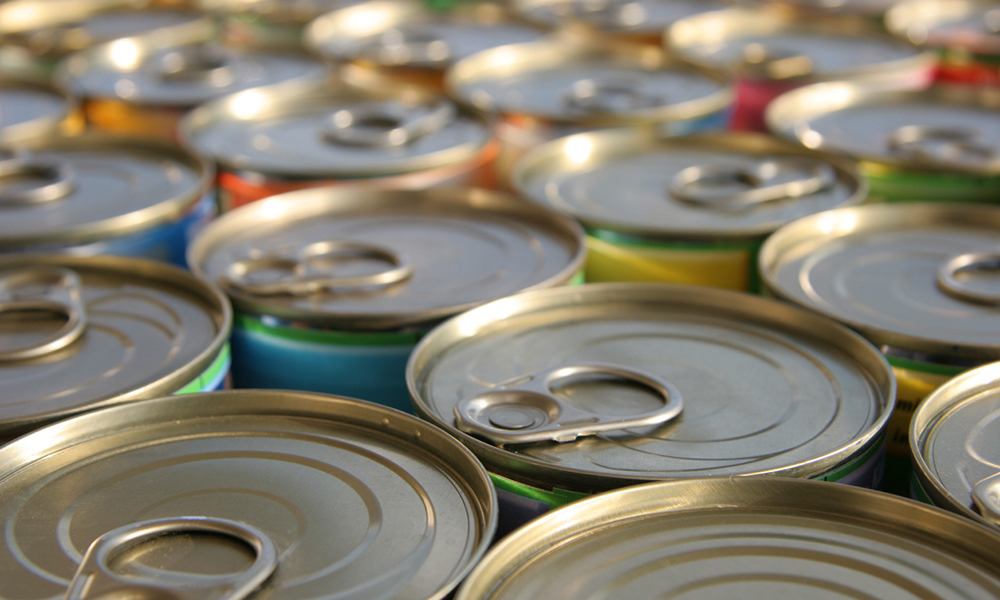 To celebrate its first year as an independent organization, Eviosys is releasing the results of a poll showing that customers are still open to paying more for sustainability and announcing the start of its new ESG program.

Fully recyclable metal containers can be stored for longer periods of time without refrigeration. It has the potential to benefit buyers in terms of both environmental impact and cost of living.

When asked about their primary worry, more Britons (77%) than Spaniards (66%), Germans (63%), or French (59%), cited the high expense of living.
There is a wide range of attitudes on canned food across Europe, with as many as 31 percent of Spaniards and 25 percent of Germans considering it a luxury item. The problem is that only 11% of British customers agree with them.

Eighty-one percent of buyers are concerned about environmental impact, and sixty-one percent would consider paying more for responsibly packed goods.
Germans are the most irritated (74%), followed by American shoppers (62%), by the abundance of plastic in grocery store aisles.
Seventy-four percent of people polled think metal packaging is more environmentally friendly than plastic.
Additionally, 70% of Europeans indicated they cared about the sort of packaging accessible to them, and 73% of respondents said they don’t think firms are doing enough to solve plastic pollution.

Almost two-thirds of respondents (65%) are aware that metal packaging can be recycled indefinitely, and even more than half (85%) would be more likely to purchase a product if it came in metal packaging.

With the launch of its new Environmental, Social, and Governance (ESG) program, Preserve Together, Eviosys aims to lower the carbon footprint of its products in Scopes 1 and 2 by 20% by 2027 (compared to 2020), with the ultimate goal of reaching Net Zero by 2050.

Modernizing curing machinery has been shown to reduce gas consumption by 60%.
By putting in energy-efficient compressors, we may cut our power bills by as much as 40 percent.
To reduce energy consumption by up to 90%, all plants should be outfitted with LED lighting.
Let’s put in solar panels and generate as much as 30 percent of our energy needs.
Slimming down our product lines
With the dedication of all Eviosys employees, but also in conjunction with our customers and suppliers, this poll proves Eviosys is making the right choices by investing in sustainability, transforming our company to lead by example,” stated Olivier Aubry, chief commercial officer at Eviosys. Customers are not backing down from their positions on plastic pollution, climate change, or other environmental issues. Canned food can solve multiple problems at once.