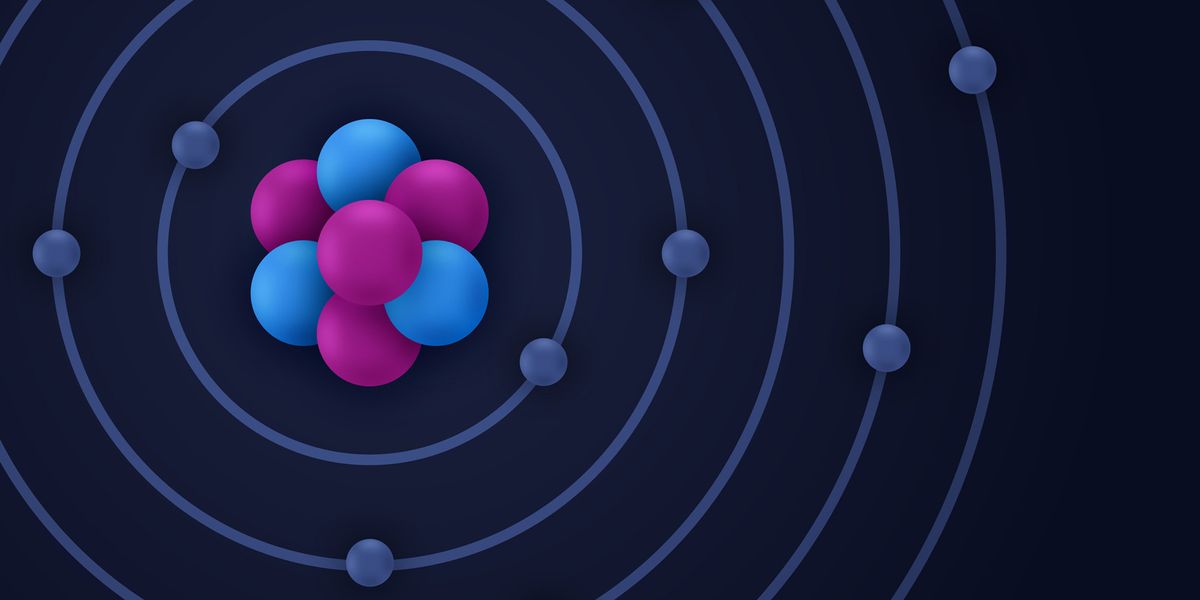 Researchers at Rice University have erected a quantum simulator that allows them to study spin-charge separation in a similar way to a magician’s trick of slicing a person in half.

Nanoscale wires might be used in electronics and quantum computing, according to new study.

An electron is a tiny subatomic particle that cannot be divided, according to the laws of physics. Charge and spin – two of their properties – flow at different speeds in 1D wires, according to quantum physics.

By creating an ultra-cold environment where they could see and depict a pristine version of the quantum spectacle, researchers at Rice University cooperated with theoretical physicists from across the world to publish their findings.

To tackle issues that traditional computers cannot, quantum simulators use the features of actual things like ions, atoms, and molecules to simulate quantum phenomena.

As an alternative to electrons and a 1D electronic wire, the Rice University charge simulator makes use of light instead of an electron-based system.

Experts say that the cosmos is inundated with heat, which prevents atoms from exhibiting quantum behaviour. Researchers employed laser cooling to produce lithium atoms 1 million times colder than the coldest natural item in the universe in order to better grasp its quantum implications. A 1D light channel or optical waveguide was also created by a further set of lasers.

Electrons are antisocial particles that don’t like to be in the same place at the same time. An important expression of this mutual hatred in one dimension is the difference between spin and charge. A scientist came up with the theory roughly 60 years ago. These properties are notoriously difficult to quantify in electronic materials.