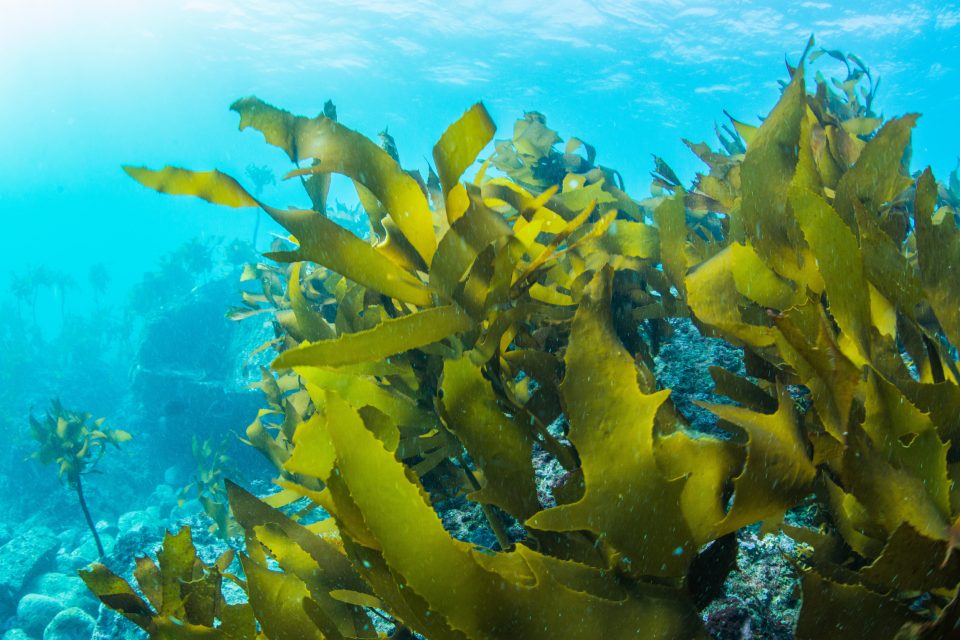 Researchers are developing biodegradable polymers derived from microbes that feed on seaweed. More importantly, it produces no hazardous waste and may be recycled into organic waste. According to the UN, plastic accounts for up to 90% of all toxins in our oceans; nevertheless, there are few counterparts, or environmentally appropriate substitutes for the substance.

“Plastics take so many years to disintegrate,” said Alexander Golberg of Tel Aviv University in Israel. As a result, packaging, bags, and bottles create plastic ‘continents’ inside the waters, endangering creatures and polluting the environment. Furthermore, plastic is made from petroleum materials, which are processed in a way that produces chemical pollutants as a consequence.”

“Our innovative technology generates ‘plastic’ from marine microorganisms that completely reprocess into organic trash,” he added. The researchers cultivated bacteria that feed on seaweed to make PHA, a bioplastic polymer (polyhydroxyalkanoate).

“Our raw material was multicellular seaweed farmed in the sea,” Golberg explained, “which was devoured by single-celled microbes that also breed in extremely salty water and form a polymer that can be used to make bioplastic.”

“There are existing units that make this type of bioplastic in marketable quantities,” he continued, “but they use plants that require fresh water and agricultural land.” The method we propose will allow nations with a scarcity of fresh water, such as China, India, and Israel, to transition from petroleum-derived plastics to biodegradable plastics.” Scientists may be able to change the world’s attempts to clean the oceans without affecting agricultural land or requiring the use of fresh water.

Similarly, the US Department of Energy recently awarded a $2 million grant to a team of UC San Diego biologists to explore plastic polymers made from algae that disintegrate faster than traditional plastics. The prize is a portion of a $80 million award scheme from the DOE Bioenergy Technologies Office to fund a total of three dozen bioenergy research and development initiatives.