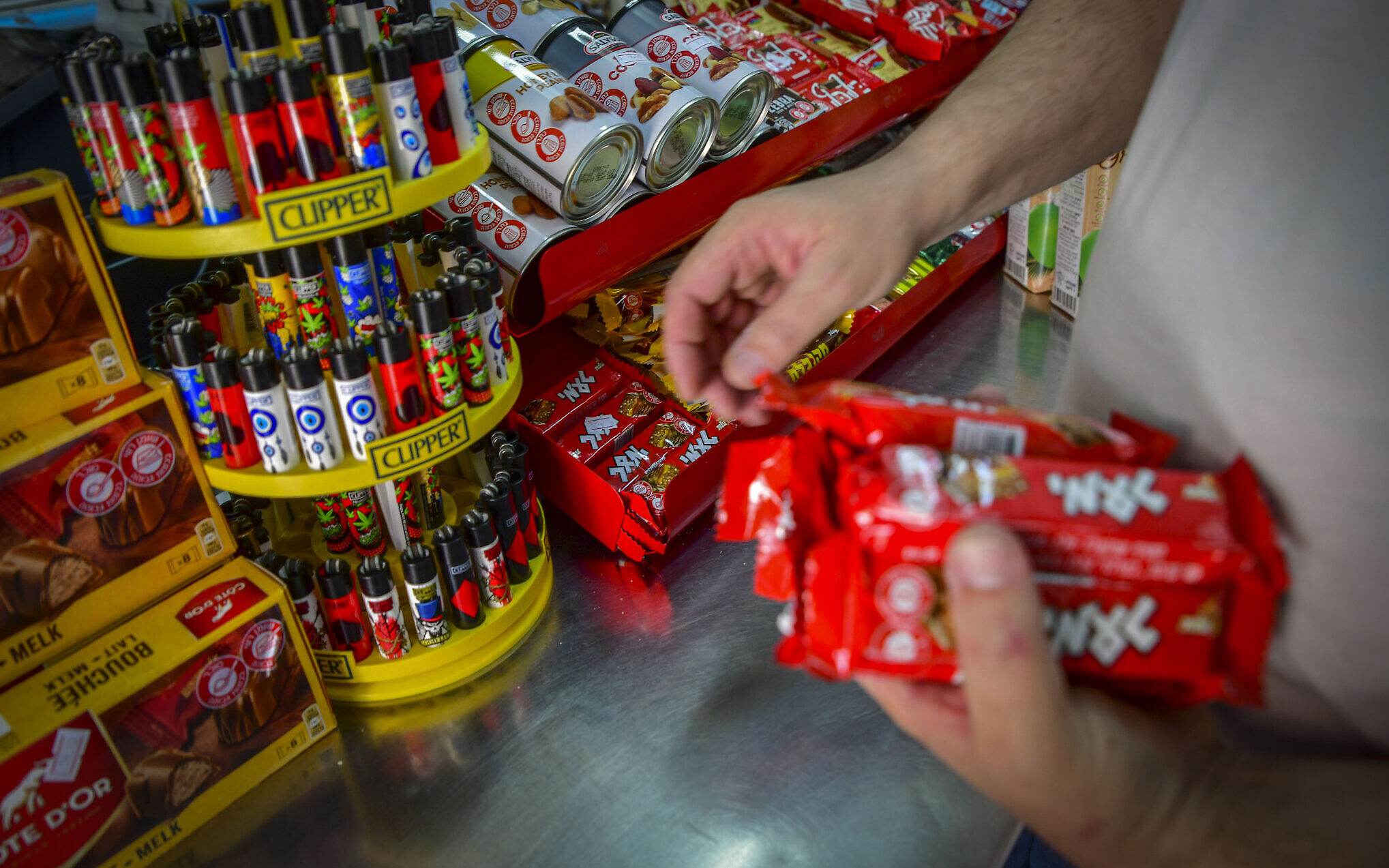 Strauss is affected by the salmonella outbreak because of the recent recall of chocolate and subsequent site shutdown.

The closure of an Israeli manufacturing facility following a chocolate recall due to Salmonella contamination had a devastating effect on Strauss Group’s bottom line.

A decline in sales in the confectionery division and the Sabra hummus business, both of which were only partially operational during the half-year, offset the company’s overall growth. In addition, operating earnings for the company went down.

Half-year operating profit dropped by 59.1 percent, to $62.6 million, due to the April confectionary recall and modifications at Sabra’s Virginia plant, as well as rising prices of raw materials, shipping, and energy.

The numbers are from Strauss Group’s financial statements for the first half of 2022 and the second quarter of 2022.

The company’s Nof Hagalil, Israel, confectionery production facility is getting ready to gradually begin operations. Cleaning has been done, and infrastructure investments made, to guarantee higher cleanliness and food safety.

The Israeli Ministry of Health has not yet given their approval for a restart. As a result of an examination in April, the government agency in charge of licencing plants temporarily halted the plant’s operations for three months. Attempts were being made to determine if 21 patients of varying ages were connected to the contamination.

Around 30 positives were obtained among the 300 samples. Salmonella was discovered in the liquid chocolate utilised in the manufacturing process, as well as on the production line itself.

See also  Fillcon benefits from both new and returning customers

Assessing Pollution: A Committee
According to Strauss Group CEO Giora Bardea, “the group’s intrinsic resilience as a diverse global organisation and its capacity to successfully contend with a hard macroeconomic climate as well as internal problems was on full display in the first half of 2022.” “The group’s results in the current half-year have been significantly impacted by two complex situations we’ve been dealing with over the past few months: the confectionary recall in Israel and the modifications at Sabra’s factory in the United States,” he said.

We are finishing a quarter with significant sales growth but a reduction in our bottom line due to the consequences of rising raw material and energy prices and events in the confectionary division and Sabra.

Strauss formed an outside panel earlier this month to investigate the Salmonella scare, weigh possible responses, and give suggestions to the company’s board of directors.

Due to the candy recall, Strauss Israel saw a decline of $30 million, or 30.8%, in sales in the fun and indulgence category, which totaled $125 million over the time.

Both revenue and profit were negatively affected by the recall in the second quarter, dropping by $53.1 million and $23.3 million respectively. The recall cost the company $64.8 million in sales and $59 million in net profits in the first half of the year.