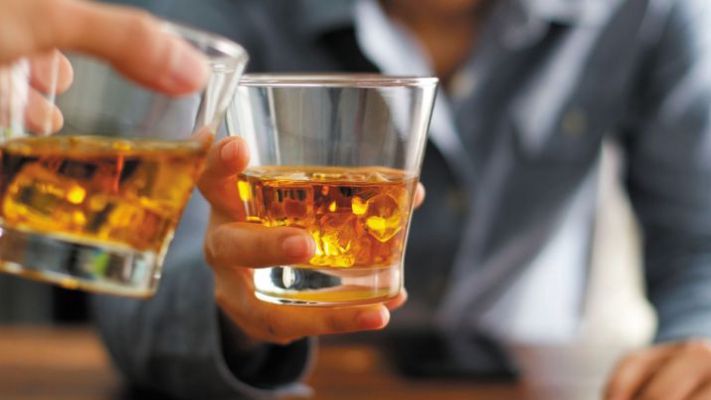 Using data from a previous study, scientists identified evidence of a relationship between generalised anxiety disorder at the age of 18 and harmful drinking three years later. The findings of the study, which were published in the journal Drug and Alcohol Dependence, provide further evidence of a link between anxiety and subsequent alcohol use, as other factors such as cannabis use and adolescent smoking, as well as alcohol use and parental anxiety, were found to be significant.

Scientists observed that repetitive drinking, dangerous drinking, and frequent bingeing at the age of 18 were all connected with generalised anxiety disorder. They conducted their research using clinical interview records and questionnaires from more than 2,000 participants. At the age of 21, generalised anxiety disorder was still shown to be associated with harmful drinking. Additionally, drinking to cope was shown to be strongly associated with greater harmful drinking; however, it did not appear to have an influence on the relationship between alcohol consumption and anxiety. The World Health Organization developed a unique test to determine whether or not someone was drinking harmfully.

Adolescents suffering from anxiety consumed higher levels of alcohol on average, regardless of whether they planned to drink for coping reasons or not. “We require further studies to help us better understand the links between mental health and alcohol, as well as more accessible, high-quality, integrated care for mental health problems and drug usage,” the researcher concluded in his study paper.

See also  Most Likely to Host Extraterrestrial Life on Kepler 452B