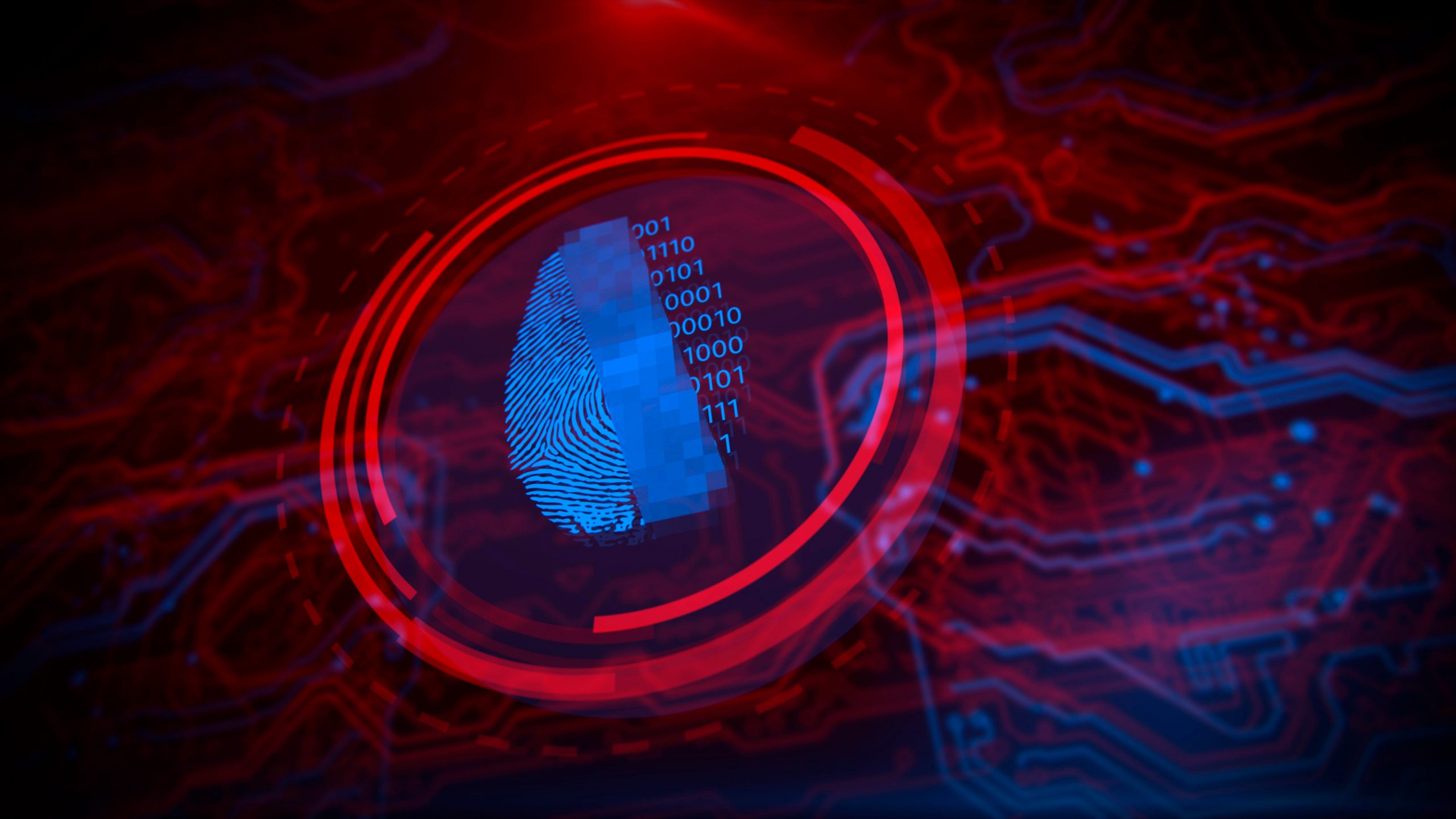 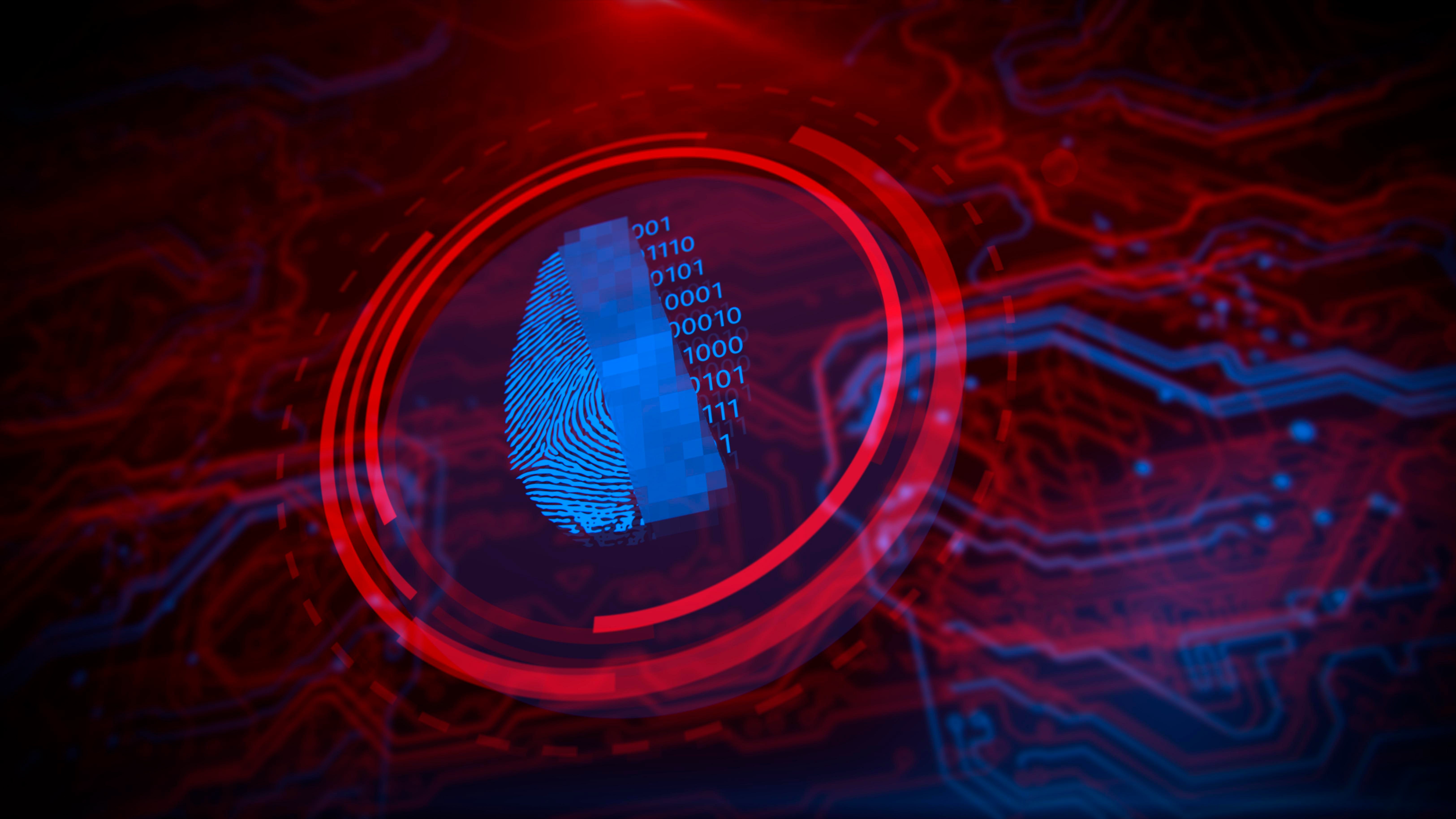 Despite the fact that biometric authentication techniques are working to eliminate the need for passwords, academics and corporations are constantly looking for new ways to ensure that people are who they claim to be. One such method is ear canal biometrics.

On first glance, ear canals may not appear to be the most appealing portion of a person’s body, considering that they are not precisely the most attractive part of the body. A recent assessment of the research suggests that new research is opening the door to the prospect that ear canal biometrics could help minimise the “need for passcodes, fingerprints, facial recognition, and other biometrics,” according to the research overview.

Sounds are delivered to the human ear, and the sound is eventually not only absorbed by the human ear canal, but it is also reflected back to a microphone that is built into the device.

EarEcho is an ear canal biometric device that is currently the focal point of attention in the field of ear canal biometrics. Moreover, according to another report, the device “utilises customised wireless earbuds to verify smartphone users based on the specific geometry of their ear canal.”

EarEcho is the result of years of research and development by computer scientist Zhanpeng Jin at the University of Buffalo, and the university’s Technology Transfer office has submitted a provisional patent application for the product. According to reports, an EarEcho prototype has already achieved accuracy of 95 percent.

See also  Smartphone sales in China fell in February, which is bad news for Apple

The general concept is to allow people to unlock their smartphones by wearing headphones equipped with Ear-echo technology.

The following is an explanation of how ear canal biometrics work: Sounds are delivered to the person’s ear, and the sound is finally absorbed by the person’s ear canal, as well as reflected back to the microphone that is built into the device. Individuals using the device will have their own patterns created as a result of their own actions. The data is transferred to the user’s smartphone through a Bluetooth link. And this, in turn, makes it possible to use biometric authentication. According to current estimates, the entire procedure takes no more than one second, at least for the great majority of participants who have participated in tests of the technology thus far.

As Jin has stated, “it doesn’t matter what the sound is because everyone’s ears are different, and we can demonstrate that in the audio recording.” “This uniqueness may lead to the development of a new method of verifying the identification of the user, similar to fingerprinting.” Specific applications for ear canal biometrics are still in the early stages of development, but this development demonstrates that we have not reached the end of the list of possible biometric modalities in the future.