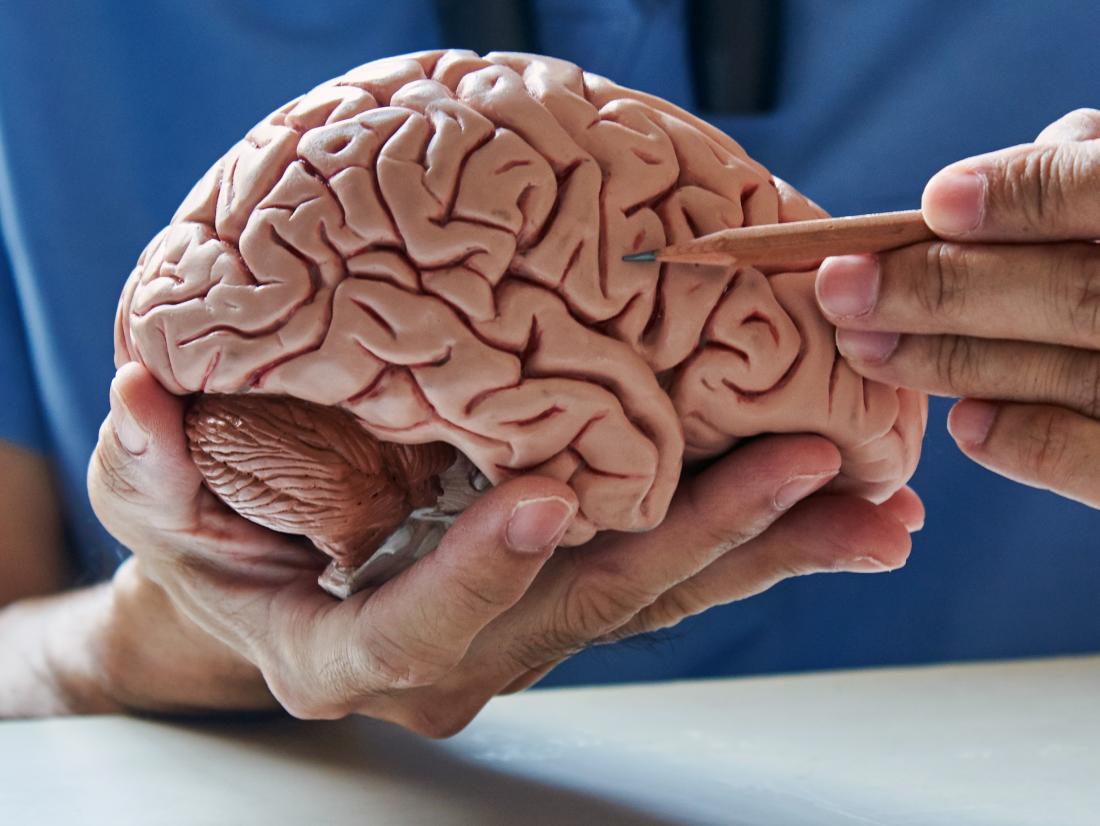 Researchers have already developed a smartphone app and technology that can assist in calculating BP more accurately than current cuff technologies. More accurate measurements were developed by researchers at Michigan State University in the United States.

“When we verified this location, we were excited. Having the ability to use your fingertip makes our method more accessible and lot easier,” stated Chandrasekhar, who is a senior author of the study published in the Science Translational Medicine journal. Two sensors are used in this method. On top of a force sensor, an optical sensor is attached. One centimeter-thick box is attached to the back of the smartphone to hold the other circuitry, including the sensor unit..