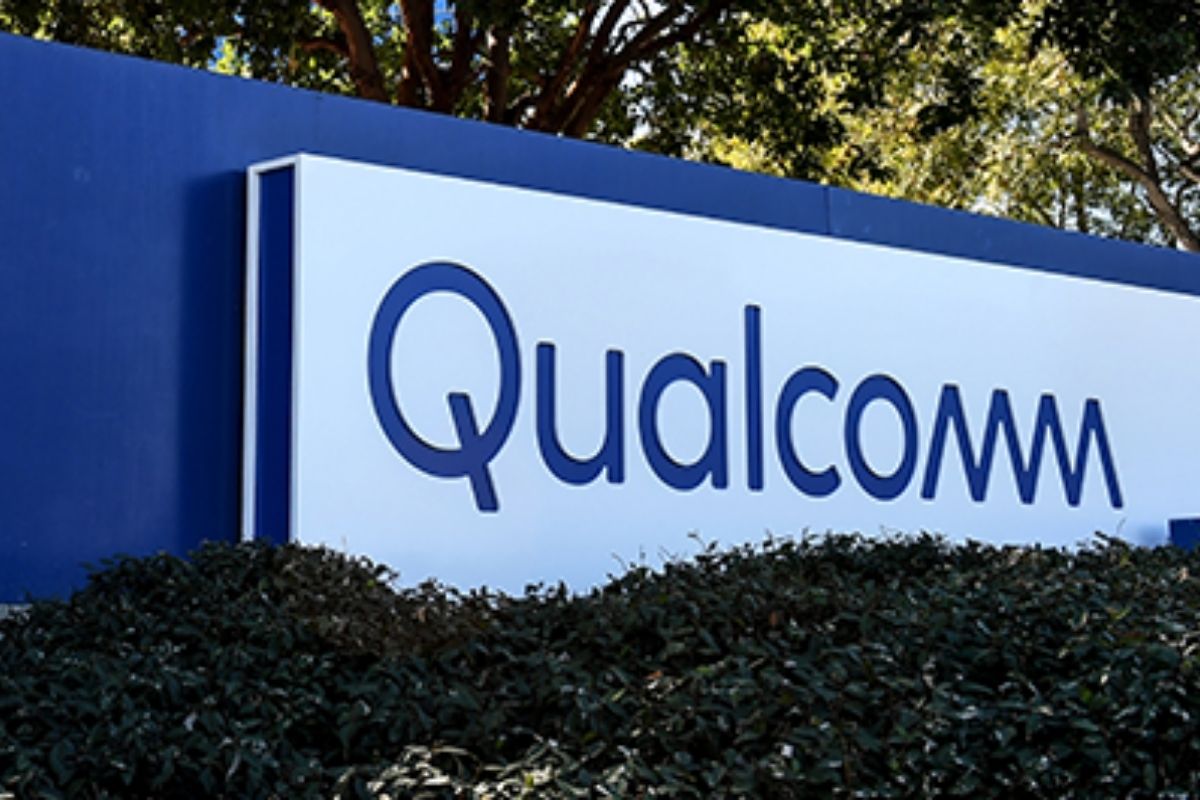 In order to preserve Arm’s status as a neutral player in the extremely cutthroat market for semiconductors, Qualcomm and its competitors are interested in purchasing a stake in the British chip designer together and forming a consortium.

Following the failure of Nvidia’s attempt to purchase Arm for $66.6 billion earlier this year, the Japanese corporation SoftBank intends to float Arm on the New York Stock Exchange. Given the significant part it plays in the international technology industry, the initial public offering (IPO) has, however, raised some concerns about who will eventually own the corporation.

Cristiano Amon, the chief executive officer of Qualcomm, was quoted in the Financial Times as saying, “We’re an interested party in investing.” “It’s an asset of very high importance, and it’s an asset that’s going to be absolutely necessary to the growth of our industry,” the speaker said.

He went on to say that Qualcomm, which is one of Arm’s largest clients, might potentially join forces with other chipmakers in order to purchase Arm entirely if the consortium making the purchase was “big enough.” After the planned initial public offering, worries regarding the corporate ownership of Arm could be put to rest by such a move.

“You’d need to have a lot of different companies collaborating,” he added. “So that they can have the overall impression that Arm is independent.”

Despite widespread anxiety over Britain’s most successful technology business going into foreign hands, Arm was listed in both London and New York before to SoftBank’s acquisition of it for $24.6 billion in 2016. Arm was founded and still maintains its headquarters in the United Kingdom.

Some politicians in the United Kingdom have advocated for the government to purchase a “golden share” in Arm, which would acknowledge the position of the corporation as an essential strategic asset for the country.

However, in spite of intense lobbying in the United Kingdom, it appears that SoftBank plans to proceed with a listing in the United States. This raises concerns regarding the company’s ability to maintain its reputation as a neutral actor in the global semiconductor industry, which is estimated to be worth 500 billion dollars. Arm enters into licencing agreements with partners regardless of their size or location, and this has resulted in Arm’s intellectual property being utilised in the vast majority of chips that are sold all over the world.

The participation of Amon will infuse the concept of a consortium of chipmakers becoming cornerstone investors in Arm with fresh impetus and newfound potential. Earlier in this year, Intel Chief Executive Pat Gelsinger made a comment suggesting the American chipmaker may be open to supporting such a move.

See also  To put skill back in the spotlight, Leica has launched a new camera

Qualcomm had rejected Nvidia’s plan to acquire Arm, arguing that it was illogical for one chipmaker to seize control of a company that was of fundamental worth to the entire industry. Nvidia had proposed buying Arm for $38 billion. Qualcomm had opposed the deal.

“Arm has won everywhere because of the collective investment of the entire ecosystem, from companies like Apple and Qualcomm and many others,” said Amon, referring to the time before SoftBank purchased the company. He was speaking about the time when Arm was an independent, open architecture that anybody could invest in.

Manufacturers of the technology that can be found in all modern electronics will rely on Arm’s designs more than ever because demand for semiconductors is expected to double over the next ten years and the world is still trying to recover from a chip shortage that lasted for several years.

Arm announced record annual revenue of $2.7 billion in 2021, an increase of 35% from the previous year’s revenue of $1.6 billion. This came after several years of dismal returns. Revenue from the company’s licencing division increased by close to two thirds, with royalties rising by a fifth to $1.5 billion over this time period.

According to Amon, Qualcomm has not approached SoftBank regarding the possibility of making an investment in Arm. He went on to say that the Japanese group had made it a top priority to break a stalemate at the rogue China portion of Arm.

Allen Wu, the chief executive officer of Arm China, has been in effective charge of the unit for some time, but he has gotten into a dispute with the parent company of Arm, which is situated in the UK, as well as with SoftBank.

On the other hand, recent official Chinese records showed that Wu has been removed from all of his duties at Arm China, so smoothing the path for Arm’s first public offering.