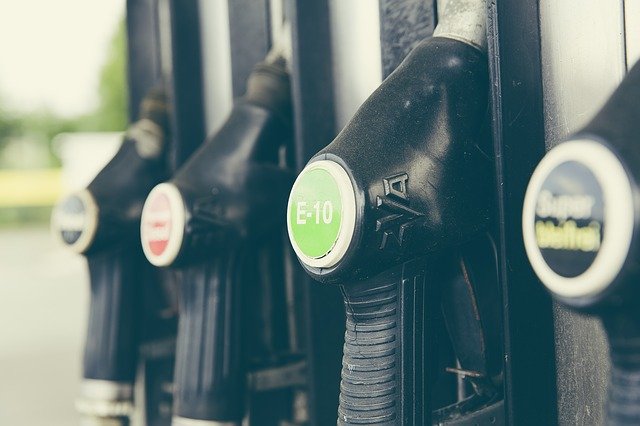 Researchers at the University of Illinois are part of a joint team that has created a material that might provide fuel systems an advantage over the battery systems that are now used to power the majority of electric vehicles.

In contrast to lithium batteries, fuel cell technology generates energy through chemical processes that are led by a catalytic catalyst. In terms of output, lithium batteries can often go 100-300 miles on a single charge; however, the negative is that they are vulnerable to high costs for cathode materials and manufacture, and they need several hours to charge.

However, fuel cell systems benefit from plentiful components such as hydrogen and oxygen and can go more than 400 miles on a single charge, which takes less than five minutes. Fuel cell systems are also more environmentally friendly. For economic reasons, the catalysts used to power the processes in fuel cells are constructed of materials that either cost too much or deteriorate rapidly to be useful for practical applications.

Using the novel additional material, scientists will be able to increase the longevity of the affordable iron-nitrogen fuel cell catalyst, which is now in use. When a catalyst is added to chemical processes, the additional substance shields fuel cell systems from two of the most corrosive byproducts: hydrogen peroxide and free radicals, which are unstable particles such as ions, atoms, or molecules that may cause damage to cells.

An sophisticated imaging technology was employed to assess the reaction of the material by the team of researchers in order to accomplish this. Scientists were able to establish the structural characteristics required for the addition to react after photographing atomic structures at high resolution for several years.

With the use of electron microscopy, the researchers were able to capture very detailed, atomic resolution photographs of the materials under a variety of service settings throughout the laboratory investigation.